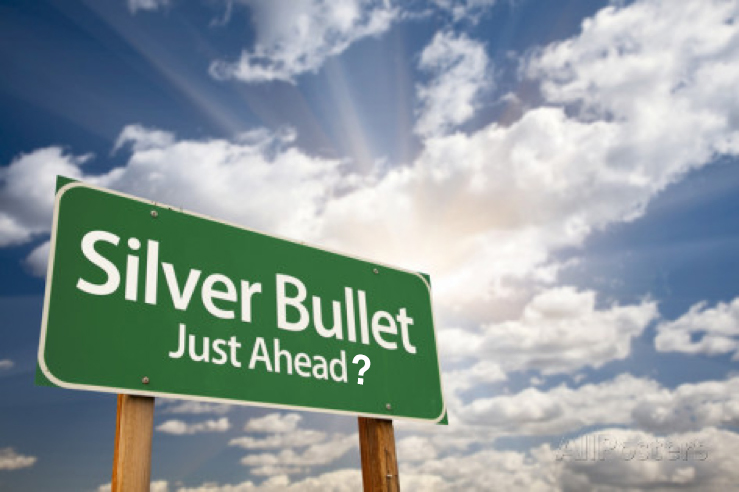 The gut and brain have a multitude of very powerful chemical messengers that regulates eating behavior and weight.

In recent years bariatric scientists have been able to finally identify some of the messengers that can start and stop a meal. Being able mediate these messengers may offer the “the silver bullet” cure for diabesity treatment.

Current science thinking is that these gut brain cross-talking chemical messengers may be very different between the thin and thick.

Studying a one-in-a-billion genetic disorder led bariatric scientists at Baylor College of Medicine to discover a new hormone that they call Asprosin.  Only two adults in the US are known to have survived childhood with this rare genetic mutation and subsequent disorder called neonatal progeroid syndrome.

The disorder mangles noses and eyes and destroys a layer of fat under the skins that makes teens look middle-aged. However, the disorder also interferes with the body’s ability to make the glucose regulating hormone Asprosin. 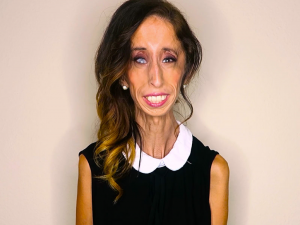 Lizzie Velasquez has Asprosin Deficiency (must see video below)

Asprosin deficiency results in a frequent and voracious appetite for sweet carbohydrates to prevent hypoglycemia, but the appetite is easily satiated with just a few bites and few calories. The two women that suffer with this rare Asprosin depletion  hormone  disorder Abbey Solomon and Lizzie Vasquez  are immune  to weight gain and diabetes.  Ms. Solomon is 5’10” and weighs 99 lbs. and Ms. Velazquez is 5’2” and 70 lbs.

Dr. Atul Chopra, a geneticist and one of team of scientist that discovered Asprosin has already experimented with a synthetic compound that blocks Asporsin in mice and found it can reverse diabetes weight gain.

Dr Chopra commented,  “What is uniquely promising about an Asprosin blocking agent is that there are two human beings  with natural Asporsin depletion that are virtually immune to obesity and  diabetes”.

Could the Asprosin hormone be the silver bullet that we all have been waiting for?

Most Amazing…. Must See Video of Lizzie Velasquez on Ted Talk

Providing Education and  Board Certification for
Health Professionals specializing in Obesities worldwide.