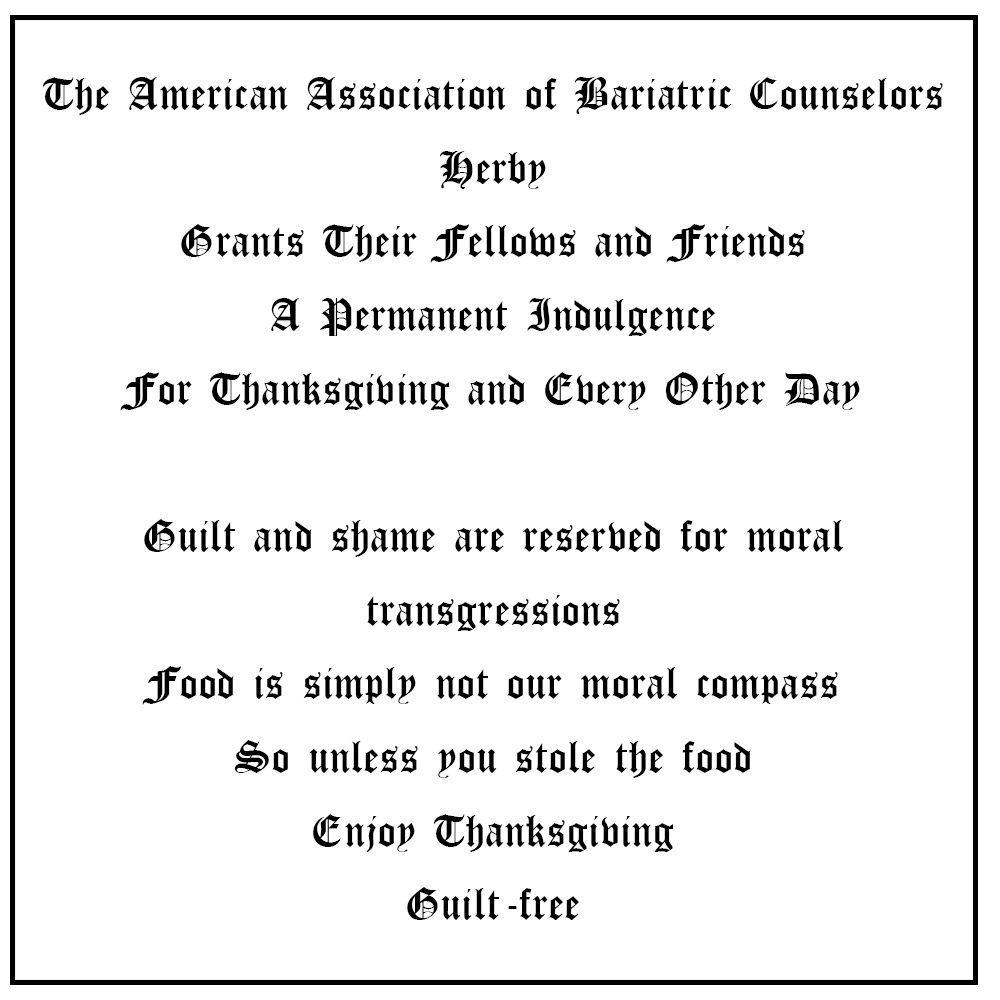 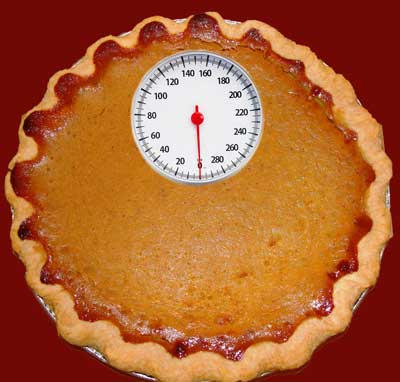 The National Institutes of Health repeatedly weighed 195 volunteers from Thanksgiving thru New Year’s.. The average weight gain was less than one pound

The majority of participants were weighed again the following September.

Researchers found that not only were those holiday pounds not lost, there was an additional average weight gain or 0.45 lb.

Best Practices: What are the takeaways from this research?

1. You will probably gain some weight during the holiday season
2. It will not be as much as you might think
3.The average weight gains were only about 1.5lbs, but they were not reversed.

6. The key is to enjoy family and friends during the holidays and take the rest of year to reverse these small incremental weight gains